The UCA Bears keep winning and this time, it is in South Texas. The Bears visited Incarnate Word Friday night in a game that, if they won, gave them a share of the Southland Conference title.

UCA quarterback Breylin Smith passed for 296 yards Friday night in San Antonio and earned a share of the Southland Conference with a 52-35 win over Incarnate Word. Smith went 25/38 for 296 yards and 5 touchdowns and no interceptions in an outstanding performance. Alongside him, the Bears rushing attack provided 130 yards on 18 carries by Senior Carlos Blackman and 14 carries and 55 yards by Junior Kierre Crossley. Blackmon also had a punt return for a touchdown as the Bears rolled the Cardinals.

UCA was 7 of 17 on 3rd down while going 3 of 4 on 4th down.  UCA racked up a total of 426 total yards. With a steady run game and an accurate passing performance from Smith, the Bears are looking ready for the playoffs.

The Bears jumped on the board first with a 42-yard field goal. The Cardinals and Bears then exchanged TD drives through the second quarter with the Bears on top at the Half 24-14.

Smith continued his 3 TD passing first half with a Third quarter passing TD again to Tyler Hudson for his 2nd TD catch of the game. The Cardinals did not quit however with the score 31-14 with 2 consecutive scoring drives ending the third quarter with the score UCA- 31 UIW- 28.

The fourth quarter means so much in every football game. Regardless on how that game is going the 4th quarter makes it or breaks it. Blackmon get his rushing TD of the game in the 4th quarter with an 18-yard TD run to start the Bears scoring in the forth. Tyler Hudson kept on his scoring streak with another TD pass from Smith putting the Bears up 45-28. The Cardinals did not give up getting right back in the game when Kevin Brown rushed for a 4-yard TD bringing the score to 45-35. That is striking distance in the 4th quarter for anyone.

Blackmon finished up his night with a kickoff return that solidifies the win overall for the Bears running the kick back 46-Yards for a TD. This was the final nail in the coffin for the Cardinals bringing the score to our final score of UCA- 52 UIW- 35.

Central Arkansas (9-3, 7,2) share the title with Nicholls, which beat SE Louisiana on Thursday night. In the win for Nicholls earned the automatic bid to the FCS playoffs due to beating the Bears 34-14 on Oct. 5. The Bears, ranked 11th in the FCS Coaches Poll, are in line for an at-large berth for the FCS Playoffs.

UCA never trailed Friday night, but did allow the Cardinals to close a 17-point deficit to 31-28 with 3:52 left in the third quarter. The Bears scored two touchdowns to extend the lead 45-28 and the teams traded scoring drives in the final three minutes.

Tyler Hudson was the stand out along with Smith with 161 yards and three scores in this important matchup for the Bears. On the other side of the field Copeland threw for 338-yards and two touchdowns for the Cardinals. 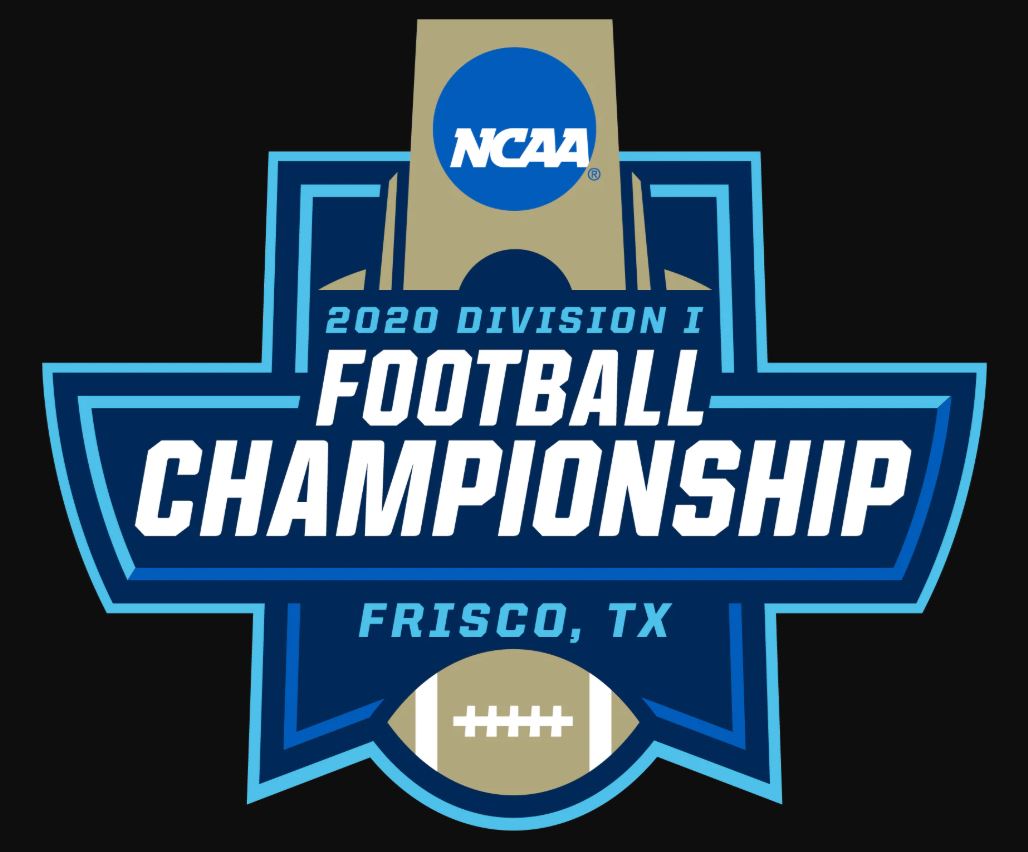