The 6-5 Canadian was one of the most highly-touted signees in Arkansas history, being the second-highest rated in the rankings era who played for the Razorbacks. The caveat being Al Jefferson, who was ranked higher but went straight to the NBA out of high school.

Coming from Toronto, Ontario, Famutimi was a McDonald’s All-American and Parade All-American in the 2003 recruiting class. A torn ACL in his senior year of high school derailed his career and he was never quite the same.

Famutimi never averaged more than 10 points per game as a Razorback, and only played an average of 22 minutes per game. He was named to the SEC All-Freshman team in 2003-2004 after averaging 7 points and 3.5 rebounds a game. Famutimi improved his statistics in his sophomore campaign, averaging 9.4 points and 4.2 rebounds per game while shooting 39.3% from the three point line, and declared for the NBA draft, but went undrafted.

Famutimi made pre-season rosters for the 76ers and Spurs, but was ultimately cut each time and bounced around in the G-League for a number of years. He represented Team Canada in the 2008 Olympics, played basketball overseas, and now plays in the National Basketball League of Canada for the KW Titans at age 35.

Known throughout the state for his hair and his tenacious play, Courtney Fortson was part of an exciting young core that fans expected to take the Razorbacks to the next level. Fortson willed big shots in and was never afraid of the big moment, but also young and somewhat out of control with the ball. His two years with the Razorbacks ended in consecutive losing seasons.

Despite the losing records, the 5-10 Montgomery, Alabama native averaged 16.0 points, 5.4 rebound, and 5.9 assists per game and as a freshman also recorded the program’s second triple-double. The 5.9 assists per game for his career is first in Razorback history, and his sophomore campaign saw Fortson average 17.9 points per game, so he declared for the NBA draft.

He went undrafted in the 2010 NBA draft, and bounced around different G-League rosters and signing ten-day contracts. The Houston Rockets signed him to a ten-day contract and then acquired him for the end of the 2012 season. Utilizing the tenacity that made Razorback fans love him, Fortson made the D-League All-Star game 2013, after which he headed overseas.

The St. Louis, Missouri native was part of the eighth ranked recruiting class nationally in 2011. The class consisted of the Arkansas Wings trio of four stars and five star BJ Young. Aaron Ross never made it to campus, Hunter Mickelson transferred out after his freshman year, and BJ Young declared for the NBA Draft after his sophomore year.

The recruiting class proved not to be enough for Head Coach John Pelphrey to keep his job, so BJ Young’s freshman season was under first-year head coach Mike Anderson. Young thrived in the system.

He was the prototypical Mike Anderson player: a lanky guard with speed, athleticism, and strong finishing ability. With his St. Louis grit and natural talent, Young left his mark on the program from day one.

His stats did not improve in his sophomore year. They largely stayed the same, but his three point and free throw percentages fell off dramatically. Young went from shooting 41.3% from three and 74.3% from the free throw line to 22.7% and 66.9%.

Largely considered a late first round draft pick after his freshman season, Young came back to school in an attempt to work his way into a lottery pick, but actually fell out of the 2013 draft completely.

Young averaged 11.8 points per game in the NBA Summer League with the Houston Rockets, and was subsequently signed and then waived from the team. In 2014 he was picked up by the Delaware 87ers, and waived again.

That same year, Young joined Batumi in Georgia, where he averaged 31.6 points, 7.2 rebounds, and 2.6 assists per game.

The highest rated player to play for the Razorbacks since the rankings era, Bobby Portis was the first major recruiting victory for third-year head coach Mike Anderson.

A McDonald’s All-American out of Little Rock, AR, Portis was supposed to be a part of the in-state talent to bring the Razorbacks back to national prominence. While the Razorbacks improved, they did not reach the level that was expected with the talent on the roster, but it wasn’t because of a lack of effort or production from Portis.

The 6-11 stretch center set a freshman scoring record by scoring 35 points against Alabama in a 65-58 home victory on his way to averaging 12.3 points and 6.8 rebounds per game his freshman season.

Portis came back for his sophomore campaign to average 17.5 points and 8.9 rebounds, expanding his game to include the three-pointer, where he shot 46.7%, and won SEC Player of the Year.

The 2014-2015 season came to an end after an 87-78 loss in the second round to North Carolina. It was speculated that Portis, along with star teammate Michael Qualls, said in the locker room that they would return to help the Razorbacks try to win a national championship. Whether that was true or not, both players declared for the NBA draft.

Portis was expected to be a lottery pick, but fell to the twenty-second pick in the first round to the Chicago Bulls, where he spent the first three and a half years of his career. After a short stint in Washington, Portis now plays for the New York Knicks and has averaged 10.2 points and 5.9 rebounds per game in his short pro career.

Another highly rated in-state big man, Daniel Gafford had the opportunity to play with two of the better guards the Razorbacks had in the 21st century, Jaylen Barford and Daryl Macon.

The El Dorado, AR native put together an impressive freshman campaign, averaging 11.8 points, 6.2 rebounds, and 2.2 blocks per game. Gafford’s potential, athleticism, and wing span made him a projected late first round draft pick after a first round NCAA Tournament loss to Butler. Gafford decided not to declare after his freshman season, but rather to stay for his sophomore year.

Gafford improved every aspect of his game as a sophomore, averaging 16.9 points, 8.7 rebounds, and 2 blocks per game. He even improved his field goal percentage from 60.5% to 66.0% and showed some development of a midrange game.

Despite the improved stat line, Gafford was not utilized in the same manner he would be in the NBA, and also played on a team that was barely above .500.

The Razorbacks finished the season 17-15 and made the NIT, which Gafford decided to sit out. Gafford was ultimately drafted with the 38th overall pick in the 2019 NBA draft in the second round to the Chicago Bulls.

He dominated the pre-season as a rim running big, scoring off offensive rebounds and lobs. Gafford notched multiple double-doubles in the pre-season, but saw little action in his rookie season before the season ended prematurely due to the COVID-19 outbreak.

In games where he was actually given playing time, he was productive, and posted a career high of 21 points on 10-12 shooting against the Milwaukee Bucks. His rookie season averages sit at 5.1 points, 2.5 rebounds, and 1.3 blocks per game on 70.1% shooting from the field.

It is to be determined whether Isaiah Joe will stay in the draft to continue the trend of sophomore Razorbacks leaving after two years, but currently the sharpshooter sits anywhere from a late first round pick to undrafted. Joe’s size and skillset make him an ideal NBA prospect, but still has plenty to work on in the offseason if he chooses to come back. 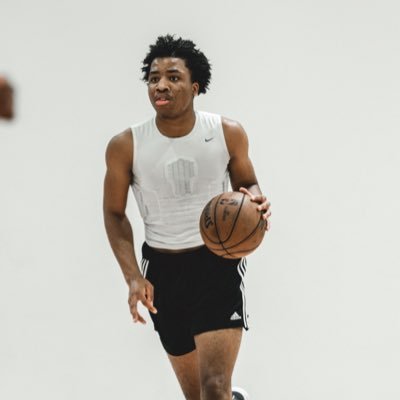 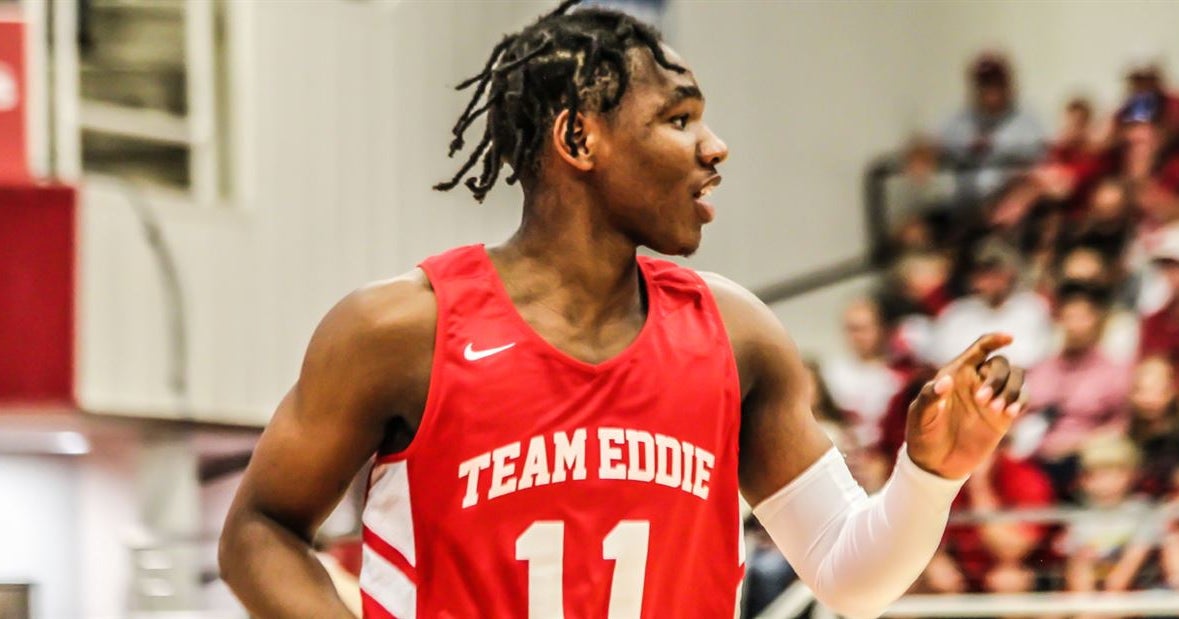