The LSU Tigers, a school more so known for their football program, is in the midst of a run that has their basketball program at a respected level as well. Will Wade managed to lead LSU to the NCAA tournament this previous season, which is the first for the school since Johnny Jones took the Tigers there in 2015.

Headlining players such as the talented Ben Simmons were a part of that 2015 squad. Wade has managed to once again secure highly-regarded recruits, and return key contributors. LSU boasts a top 10 recruiting class according to all major recruiting services.

Returning sophomore forward Trenton Watford decided to return to school despite NBA interest. In Watford’s freshman year at LSU, he averaged 13.6 points, 7.2 rebounds, and shot 48.6 percent from the field. Watford could set himself up to be a possible late first round to early second round 2021 draft pick with even a slight to
moderate jump in production.

Other impact returnees include junior point guard Javonte Smart, as well as junior forward Darius Days. The junior duo carved out important roles in just their freshman years, and we also saw their growth in their sophomore years. It will be interesting to see if their impact will expand to more possible needs of the team. Speaking of team needs, the departure of the graduated Skylar Mays will be felt. LSU is going to be looking to replace Mays’ production. It may even take two players to replace what Mays was able to accomplish for the Tigers, as he averaged 16.7 points per game in his senior season.

LSU has a lot more questions besides what will happen on the court this season. Will Wade has been a focal point of an ongoing NCAA investigation regarding the pay-to-play scheme. In the last few months, details regarding Wade’s potential involvement in the scheme have come to light. The NCAA said wade made “impermissible payments” to just over ten athletes and/or figures around them. While most think Wade will still be coaching this upcoming season, there is good reason to have doubt that he will be the coach of the LSU basketball program past this season. There is still a slight chance that Wade may be relieved of his duties before the 2020-21 season makes it here. For now, these assumptions can only be considered speculation. There is no timetable on a possible decision on this case, as there are also multiple other schools being investigated right now.

The Texas A&M Aggies look to build on what most would consider a foundation year in their 2019-20 basketball season. The previous season was the first of likely many to come for Buzz Williams in his tenure at College Station.

Buzz Williams’ 2019-20 Aggies squad had little expectations, as most expected them to fold in most games. The Aggies ended up being a nuisance in the SEC, and reflected the never fold mindset of their well regarded new coach. The Aggies finished tied for 6th in the SEC, which was enough for some to rightfully think Buzz Williams deserved SEC coach of the year. Williams has found his stride on the recruiting trail, securing a top 25 recruiting class according to some recruiting services. Not to mention the fact that Williams has already landed a class
2021 borderline 5-star recruit in guard Manny Obaseki.

Headlining that class is top 100 small forward Jaxson Robinson. Robinson was thought to have been going to Arkansas when he pulled the trigger on the Aggie commitment fresh off a trip to Fayetteville. Robinson is a wonderful shooter who will play a role early in his time in College Station. Another new Aggie to remember from the top 100 of the 2020 class is point guard Hassan Diarra. Even with greater needs elsewhere, the Aggies will be exciting in the backcourt, with returners like senior guard Jay Jay Chandler and senior wing Savion Flagg. The frontcourt will have questions heading into the season since forward Josh Nebo graduated. Nebo was rock solid down low for Buzz Williams in his first year at A&M. Nebo averaged 12.5 points, 6.2 rebounds, and shot 66.5 percent from the floor. The production was not off the charts, but the steady play Nebo brought to the table will be missed by the Aggies this year.

The Aggies are one of the hardest teams to gauge this season. However, if the Aggies can find a way to establish a presence in the paint this year, they may just find their way into the top half of the SEC standings again just like last year. Buzz Williams has proven his keep at his previous stops, and I expect him to continue to do so as he becomes more seasoned in the SEC. 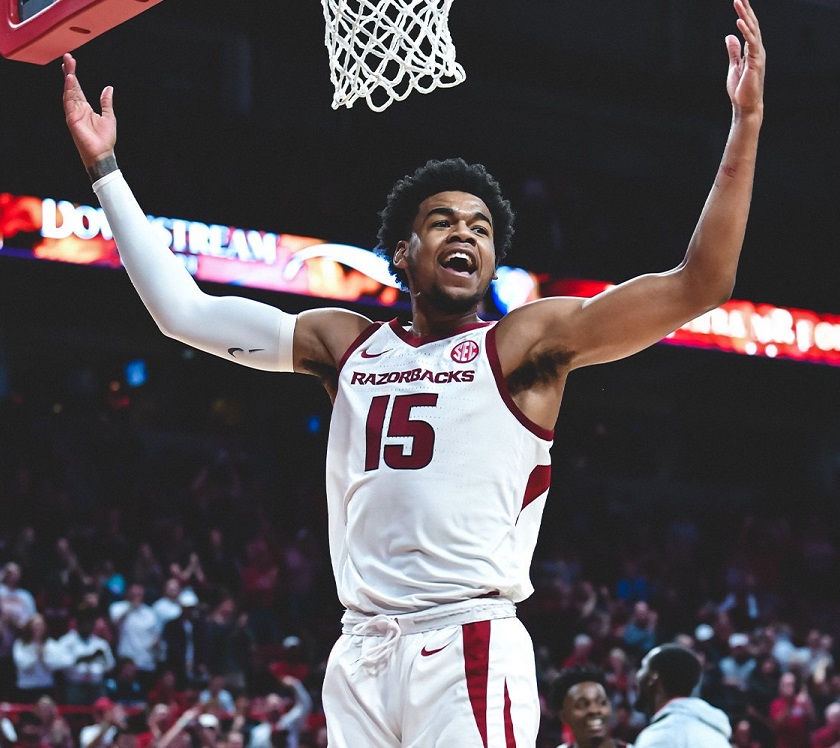 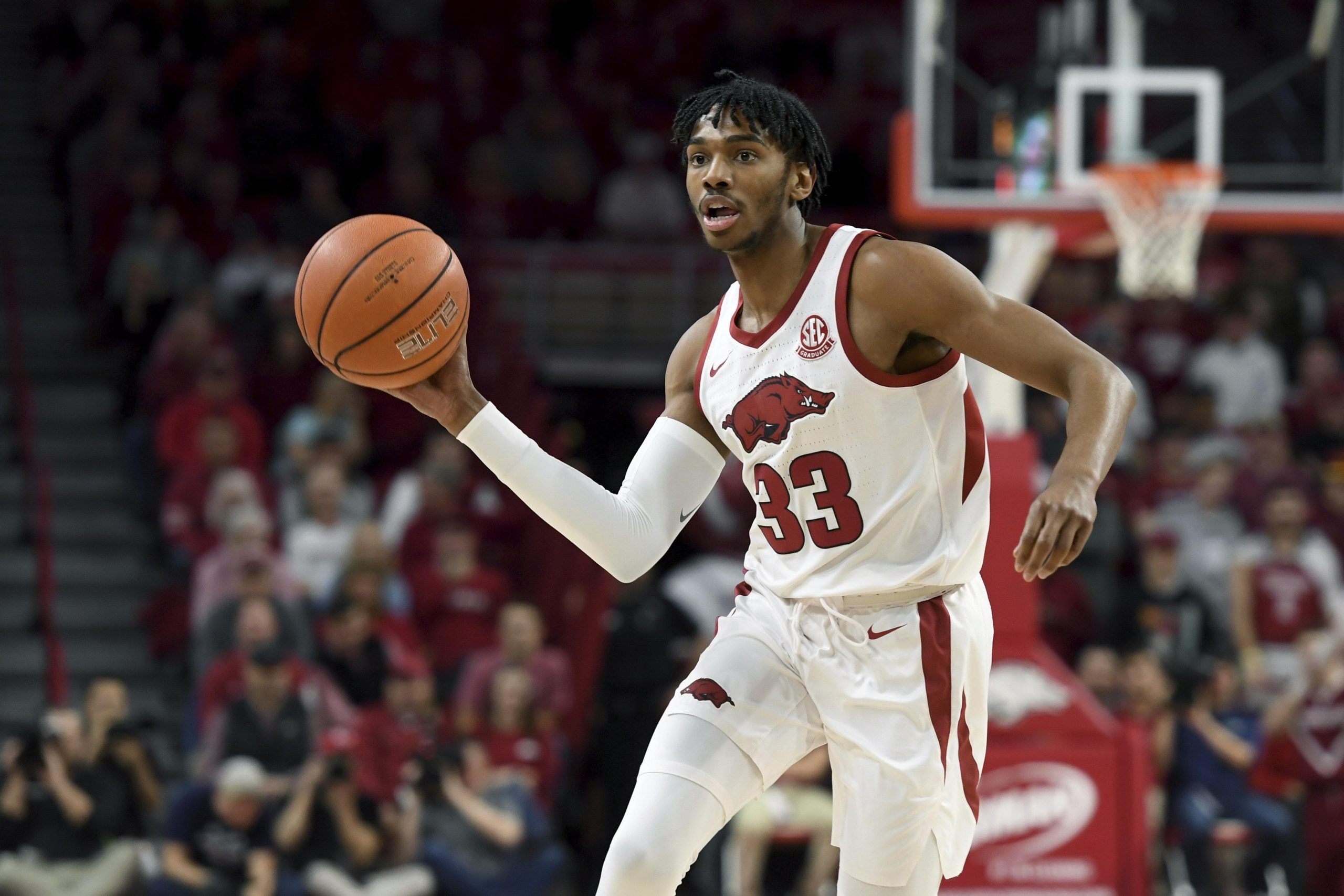