Raheim Sanders, an athlete from Rockledge (FL), has committed to be a Razorback.  The four-star prospect went public with his decision via Instagram at 5 p.m. Monday, which also is his birthday.  Happy Birthday Raheim and welcome to Hog Country.  Sanders becomes the ninth commitment for the Class of 2021.

Sanders, who also goes by the nickname “Rocket,” chose the Hogs over three other finalists:  Florida State, South Carolina, and Missouri.  He also had offers from Nebraska, Ole Miss, Tennessee, Oklahoma, Auburn, Louisville, Miami, and several others.

“First and foremost, I would like to start by thanking the Man above for blessing me with this opportunity and ability to play the game I love,” Sanders said.  “Secondly, I want to thank my mom, my brothers, my step-dad, my trainer, and all of my family and friends that have always been here for me through this tiring process.  Also I want to thank my head coach, my trainer, for pushing me every day.  Finally, I would like to thank each institution and coach that valued me enough to offer me a scholarship to play for their program.  This would not be an easy decision, but through much thought, consideration and players, it is clear to me where I want to play college football at.  And with that being said, I will be committing to — on my birthday — the University of Arkansas, baby.”

Sanders was recruited to Fayetteville by wide receivers coach Justin Stepp and several other staff members.  Stepp is truly stepping his game up in the recruiting game, no pun intended.  While Sanders is an standout on both sides of the ball at Rockledge High, he is projected to play on the offensive side of the ball in college.

The Florida talent was offered by Sam Pittman and the Razorbacks on February 14.  He has yet to make his first trip to the Hill but has conducted virtual visits with the staff during the ongoing pandemic.  Shout out to the Razorback coaching staff on getting a commitment, even without the prospect seeing the school.

Sanders caught 15 passes for 368 yards and two touchdowns as a Junior on offense while adding 17 tackles, six sacks and a pair of forced fumbles on defense according to MaxPreps.  The 6-2 210-pounder also averages 9.5 points and 5.7 rebounds per game this winter on the hardwood before opining the track season with an 11.31 in the 100-meter dash.  Sanders is truly an athlete all the way around and may have possibilities in just just football while at Arkansas as a Razorback.

Even though there are not a lot of offseason visits taking place, there are significantly more verbal commitments taking place this year than  compared to last.  Pittman and his staff are truly good at what they are about here at the University of Arkansas.

“I think there will be a pretty large percentage of guys that sign early, I really do,” Coach Pittman said.  “Like you said, there are more now that are committed than there has been in the past.  I think a lot of that is that their minds are going, ‘Can I wait another 100 days?  Can I do this for another 100 days?’  The answer is no.  I think you’ve seen a spurt of recruiting commits going here lately and a big reason is they are coming out and said we’re dead until July 31.  They’re just like, ‘Well then I’m just going to go ahead and commit somewhere.’  I don’t know but that’s how I feel.  To answer your question, I think that there will be a pretty high percentage of kids still sign early because I think the official visits will amp up, which I think at that point hurts high school football.  I do.  It’s going to be hard for you to play a Friday night game and have you mind totally on that Friday night game when you know after the game or at 5:30 in the morning you’re flying to wherever you’re flying to.  So, it’s just like anything, you know and I know, it’s the situation that we all have to deal with.” 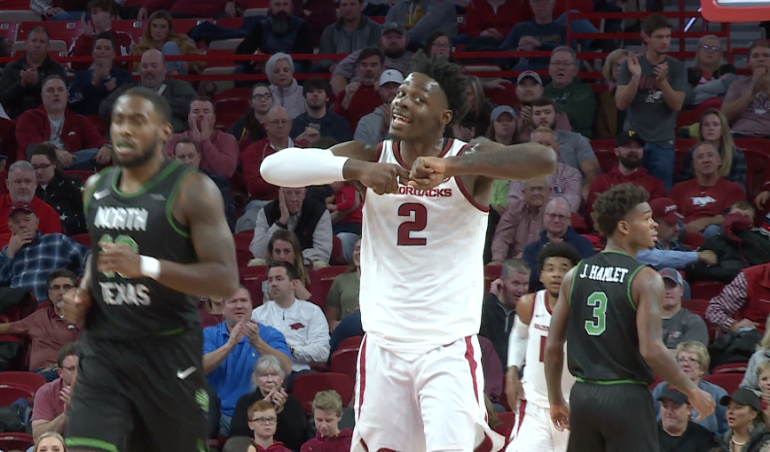 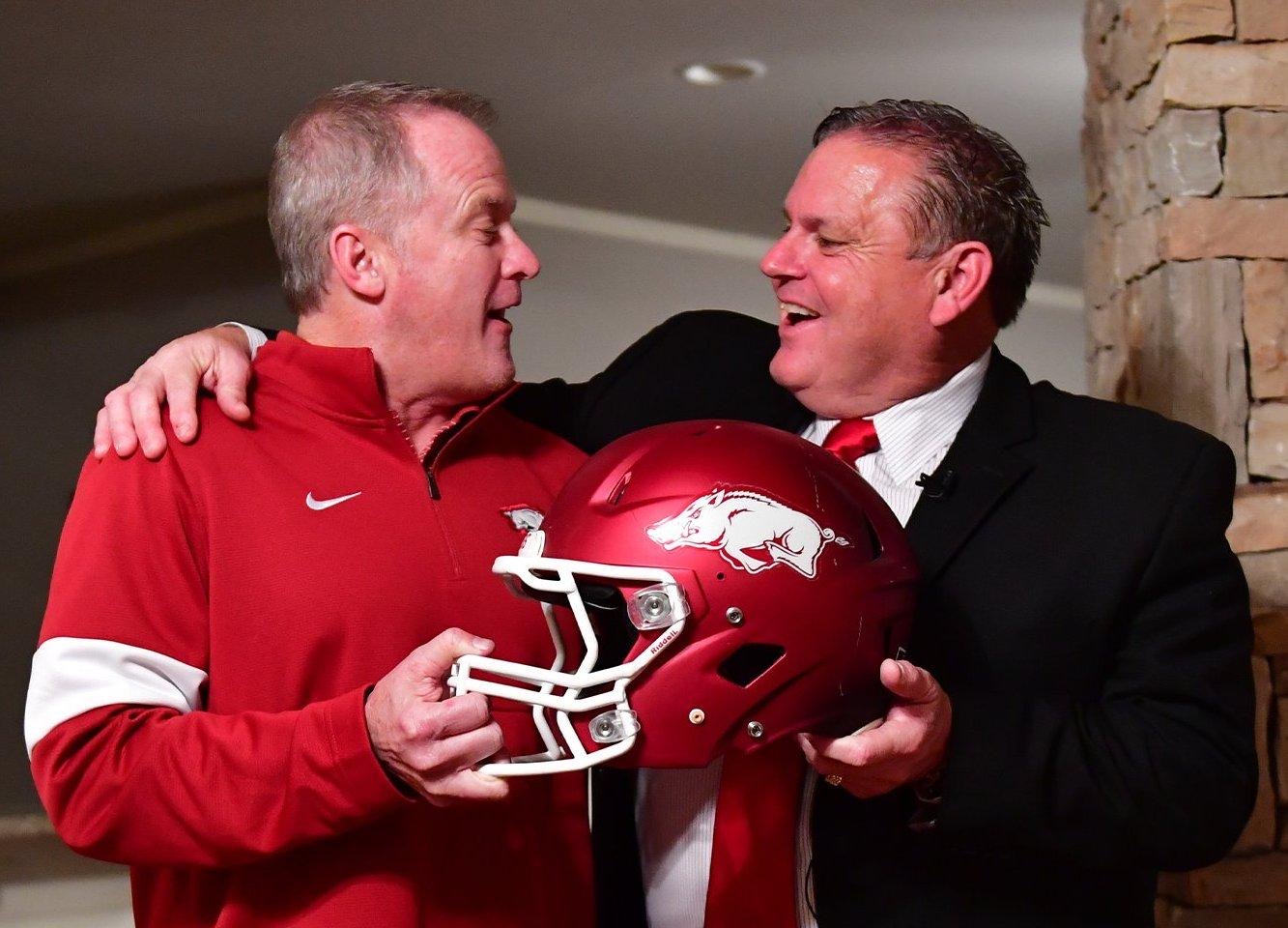