NSS Home > Arkansas Razorbacks > Will Moses Moody Be the Razorbacks’ First One and Done?

The Arkansas Razorbacks have had a decent amount of players leave early for the NBA draft, and in recent memory many have been sophomores. Despite the recent trend in college basketball, the Razorbacks have yet to have a freshman leave for the NBA.

Even though there has been no freshman declare, the program has had a number of players who stayed for their sophomore year to improve their draft stock and others who were highly touted out of high school only not to be drafted at all.

Arguably the closest the Razorbacks have come so far was with Al Jefferson. Jefferson averaged 42.6 points, 18 rebounds, and 7 blocks per game his senior year of high school in the class of 2004. He was committed to Arkansas, but opted to declare for the NBA Draft directly out of high school, ultimately being picked 15th overall by the Boston Celtics.

Since then, Arkansas has signed a number of high school prospects with NBA-talent and expectations. Players like Bobby Portis, Olu Famutimi, BJ Young, Ronnie Brewer, Daniel Gafford, and Ky Madden all entered their freshman years with NBA potential, yet of those, only three ever made it to the NBA, and each stayed on campus at least two years.

Across different recruiting classes, the players each achieved top-50 rankings nationally, the highest being Bobby Portis at 17 in 2013.

Arkansas signee Moses Moody matches the qualifications of the above-mentioned players by being a top-50 national recruit, but would be the lowest ranked at 45th. The next-lowest was Ky Madden at 43rd.

Comparatively, Moody doesn’t seem to have a case to be a one-and-done, but NBA scouts and GMs have taken notice of the 6-5 Little Rock, Arkansas native and his skillset. He has started to appear on 2021 mock draft boards as high as the 20th overall pick according to DraftSite.com ESPN has Moody as the 29th overall pick.

With a 6-6 frame, long wingspan, and his style of play, Moody is the prototypical wing prospect for the NBA. He is a three-level scorer and capped off an efficient senior campaign at Montverde Academy shooting 60.1% from the field, 46.9% from three, and 82.1% from the free throw line.

Playing for Brad Beal Elite on the EYBL Circuit, Moody averaged 17.7 points per game and was named All-EYBL Honorable Mention.

Apart from being a scoring threat, Moody is also a willing defender, readily giving up his body to take charges as well as possessing good speed and footwork to guard on the ball.

NBA teams have moved to heavily factoring in potential when it comes to drafting younger players, though production is still a determining factor. In order for Moody to be the first one and done in program history, he would have to have a productive freshman campaign that displays his talent and potential to improve his game to an even higher level.

BJ Young and Daniel Gafford each did just that, as both were projected late-first round draft picks after their freshman seasons. Both returned in an attempt to improve their draft stock, failing to do so. Young fell out of the draft completely and Gafford fell to the second round. 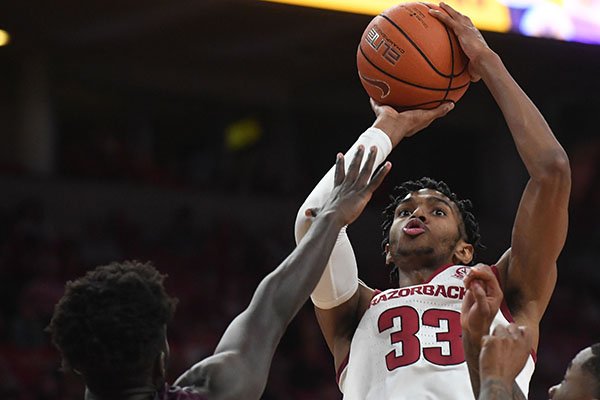 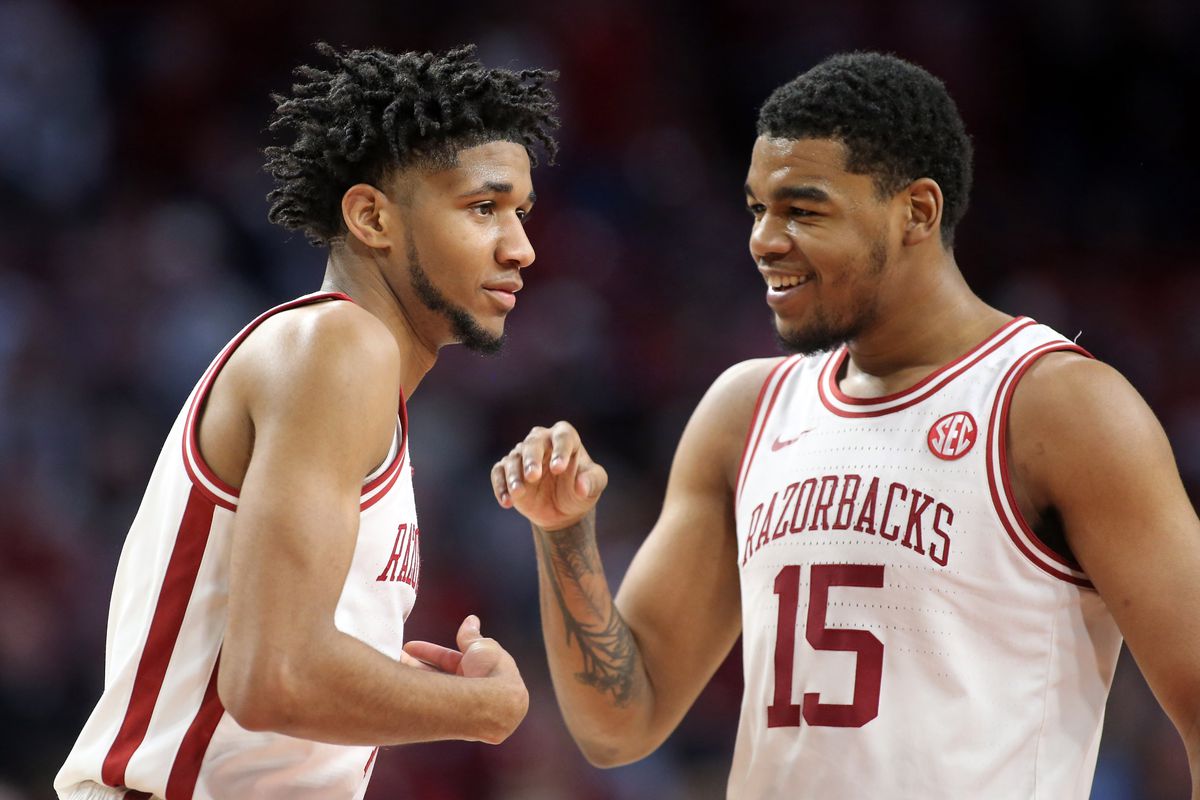 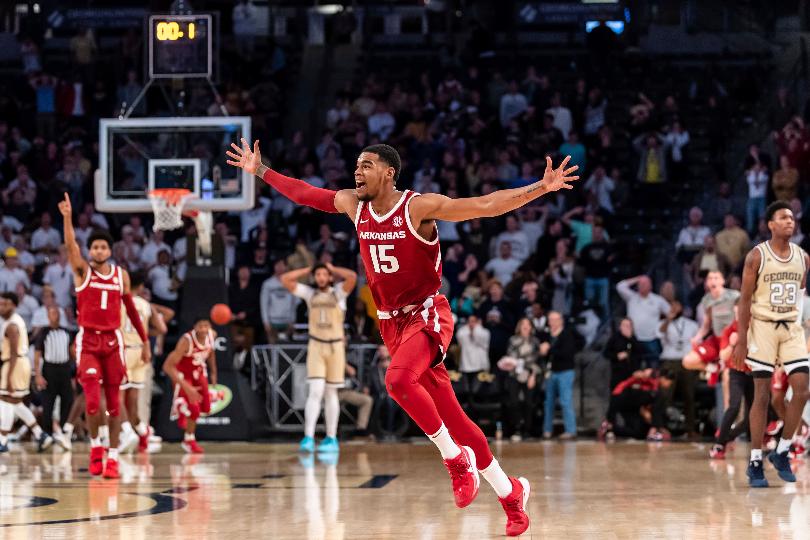