The Arkansas Razorbacks land another transfer to the roster.  Jaquayin Crawford, a wide reciever from Oklahoma decided to transfer to Arkansas.  He has been accepted into school and will have to sit out the 2020 season before having two years of eligibility to play.  Expect to see him making plays in a Razorbacks uniform in 2021 and 2022 to finish his college career.

Crawford, 5-10 175, is a Rockdale (TX) native and a former four-star recruit who originally choose the Sooners over Arkansas, Auburn Baylor, Florida, Georgia, Notre Dame, Oklahoma State, TCU, Texas, Texas A & M, and several other good offers.  Crawford is a Class of 2018 graduate.  He appeared in one game in 2018 but announced his decision to enter the transfer portal in November of 2019.

Arkansas coach Justin Stepp is the reason the Razorbacks are getting this help in the wide receiver room, by convincing him to come to Arkansas and sit out a year instead of going the Junior College route.

Crawford originally entered the season listed as a cornerback, which could have been the reason to transfer as he is now listed as a wide out.  The Texas native was sold on playing wide receiver in Norman, but OU defensive coordinator Alex Grinch saw him as a strong option for defense and secondary.

“You know, he was a guy that Coach (Roy) Manning and myself kind of went to the offensive coaches and said we see an elite athlete that, ‘is going to figure into the wide receiver depth?”  Grinch said.  “And we spend so much time worrying about our guys that I couldn’t tell you where he was on the depth chart.  But just you see a guy with speed, the ability to track footballs and those things, and I kind of went to him and said, ‘Hey, this is something that we were thinking about, and if this is something that you’re interested in,’ And he kind, at least to a point, show some interest as we tried him there the last couple of weeks, and he’s a guy that we’ll continue to work there.

“Again, it’s very early in the process, and so I commend him on the job he’s done up to this point.  But gives you another athlete on the back end to take a look at.”

Crawford only got to play 1 game with OU and that was (11/17) against Kansas.  Doesn’t seem like Oklahoma used this four-star recruit to the capabilities that he was recruited to be.  He was ranked nationally by ESPN as No. 146 recruit nationally, and No. 179 by 237Sports.  Rated as the country’s No. 8 athlete by 247Sports, No. 13 by ESPN, and No. 22 by Rivals.  The Razorbacks will have a stronger presence in the wide receiver room for the coming years with Crawfords abilities on both sides of the ball.  He is apparently an athlete that can play on both sides of the ball and a four-star player to add to the roster for 2021 and 2022 for the Hogs. 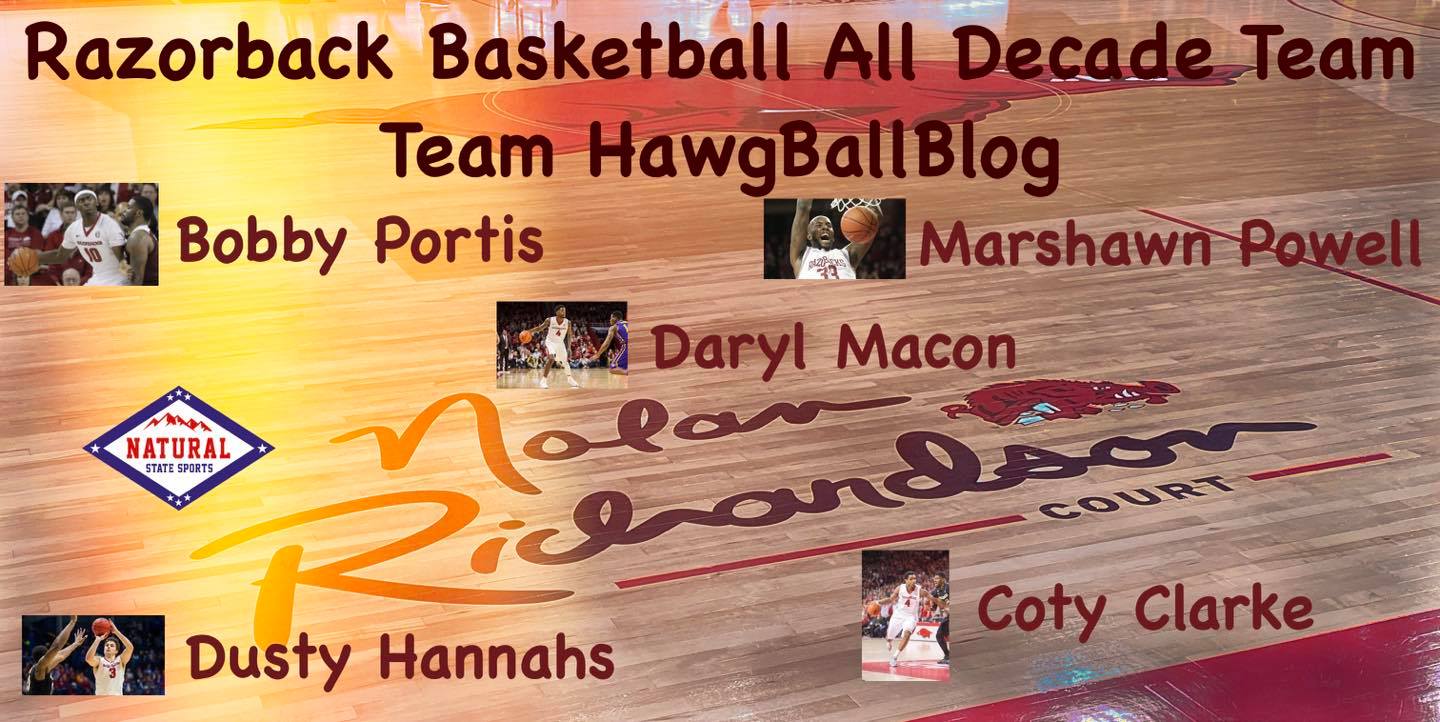