Both teams with a 2-3 overall record

Arkansas is coming off a devastating loss, yet again to Texas A&M in Arlington two weeks ago; Kentucky coming off their loss to South Carolina in Columbia, SC. Both teams are coming off a bye week. Surprisingly to some, but not all, each team is looking for their first SEC win of the season.

After Arkansas’ rough season last year and Kentucky’s great breakout season last year, they look about the same. Struggling with injuries and bad play, each team will have something to prove. Arkansas is looking to break the hearts of Kentucky fans during their Homecoming night.

ESPN predicts Kentucky as at 80% favorite, only giving the Hogs a 20% chance to win Saturday night with a spread of 7 point in favor of the Wildcats. After watching each of these teams throughout the season and research leading up to the game, I do not know that ESPN really cares about the weaker teams in the SEC. This game could turn out to be a great one for everyone to watch. Arkansas is coming in to Lexington needing a SEC win to prove to detractors that they are making progress as a team. In the end, this game is a MUST win for both teams to give each a chance at a bowl game to end their seasons.

While Arkansas still seeks the true elite play from Starkel, they will continue to lead on the running game of Rakeem Boyd and Devwah Whaley. Kentucky has their own QB woes to deal with. Scalzo out for the season with a torn ACL, Wilson suffered a torn patellar tendon, Kentucky is faced to start Sawyer Smith. Smith is their third string who is dealing with a right shoulder and wrist injury. Kavoley Smoke, RB for Kentucky, left the last game with a migraine, is listed as likely for today’s game. With these key injuries, plus more on the Wildcats side on both sides of the ball, Arkansas will need to take advantage. The Wildcats will look to lean on their running game with Arkansas not looking good at all against the run the past few weeks. Expect Coach John Chavis to dial up some blitzes on passing down to try to get the Wildcats behind the sticks.

On paper the Razorbacks look like the better offense. Arkansas averages 28.6 PPG while Kentucky averages 23.4. Arkansas also leads in overall yards 431 to 377. Total defense is almost identical on both sides, the Hogs 396 and the Wildcats 395. Both teams will be leaning heavily on the run game with the inaccurate QB play they have both been getting the past few weeks. Now we look at the overall play of the Razorbacks through the season. There has not been much consistency throughout the season so far with the QBs going back and forth, to the injuries that have given the Hog offense no confidence. On a good note for each team, they are both coming off a bye week, which gives coaches the ability to game plan and for players to get healthy.

The Hog defense is going to have to step up a lot more than they have all year. A true road game and an SEC game at that. This time it’s in Lexington against the struggling Wildcats. Again, this is a must win game for the Hogs and their recruiting. The Hogs CANNOT leave this stadium without a win and expect anything the rest the year to go good for them. The offense must come out with a solid game plan and the defense needs to cause turnovers and make the game one dimensional for the Wildcat offense. Agim must have a big game stopping the running game and make the Wildcats QB put the ball in the air. When they do get one dimensional, assuming Agim gets his flow back this week, expect Kam Curl and that secondary to have a big night for an Arkansas win. Against SJSU the defense did not show up, then against A&M they put on a show stopping Mond and the offense from really getting any steady flow.

Who needs this win more?

The answer is the Arkansas Razorbacks.  Arkansas has not won a SEC game since Chad Morris has been coach. For recruits to want to keep coming to Fayetteville, and make this team great again, the hogs need to win a big SEC road game before two of the toughest games on the schedule, Auburn then Alabama.

With Kentucky on their third starting QB of the season, this should be a bright spot for the Hogs. Even though their QB1, Nick Starkel, has not had any shining moments recently, he did earn the spot through practice, not injuries. On the other hand, the Wildcats have experienced an SEC win more recently than the Hogs have, if that means anything to either fans. Arkansas should be able to come out with the same intensity they had in Arlington against A&M and stop the Kentucky defense in their tracks. I see Arkansas’ offense finally clicking after a bye week to heal some injuries and come out with our first SEC victory in a while. It’s a long time coming but well deserved. Lets turn this bus around before our Highway through Hell.

The teams will cover the Over of 53.5 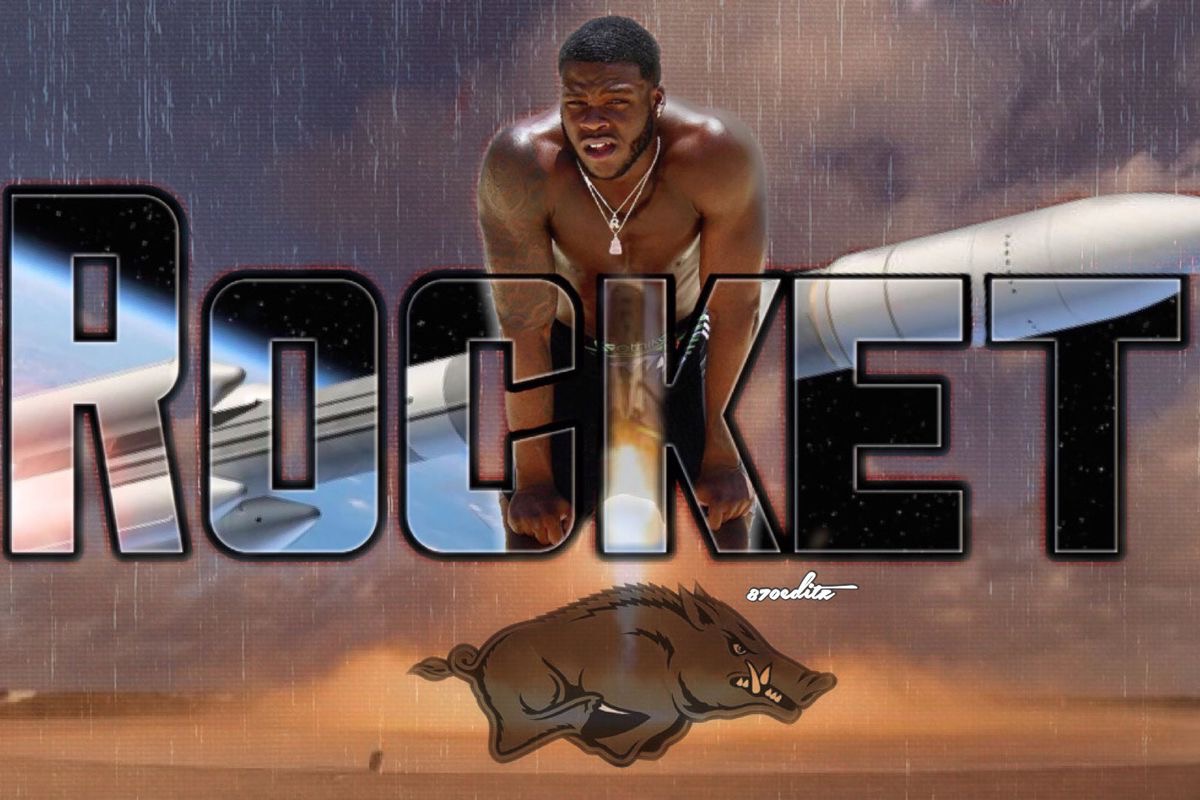