Arkansas State tops Georgia Southern 38-33 to earn the teams 7th win of the season. That is nine straight years with a bowl game for the Red Wolves.

Trailing 38-33 with 1:29 left after a missed A-State field goal, the Eagles drove to the Red Wolf 34-yard line but were stopped on downs. A big moment for the A-State defense, stepping up when it mattered the most.

Hatcher, who has been the clear leader of the team as of late, threw TD passes of 32 and 63 yards to Jonathan Adams Jr. on consecutive drives in the first quarter. Tukua Ahoia’s fumble recovery set up Hatcher’s 32 yard TD pass to Omar Bayless on the very next possession. Later in the second quarter, after Merritt’s kickoff return, Hatcher hit Merrit on a 27-yard TD pass for a 35-19 halftime lead for the Red Wolves.

Eagles quarterback Shai Werts threw 3 touchdowns and rushed for 158-yards on 18 carries, including a 10-yards scoring run. He ended 14-24 for 175-yards passing and was sacked for a safety.

Scoring in the game started by the Eagles with a 26-yard field goal to get the score moving. A-State quickly came back with 2 scores in the first quarter with 2 TD passes from Layne Hatcher to Jonathan Adams for 32 and 63-yards. (14-3) after one quarter of play.

The second quarter started as the first ended, with a Hatcher TD pass, this time to Omar Bayless for 32-yards. Shai Werts answered with a 10-yard TD run for the Eagles. The Red Wolves didn’t just sit back and watch, the offense came back with 2 scoring drives building their lead to 35-10 before the defense stepped up and forced the safety against the Eagles.

The Eagles did not quit coming back with the next score on a 11-yard TD pass taking the game to give us the halftime score of 35-19.

The second half of this game was not as highlight filled, with only 3 scores in the second half total. A-State got a field goal in the third, answered by a TD from the Eagles starting the 4th quarter with a score of 38-27 Red Wolves.

The only score of the 4th quarter came from the Eagles on a 25-yard TD pass from Werts to Mark Michaud, 38-33, but a failed 2-point conversion made the game 5 points instead of 3. The A-State defense stepped up big ending the game with a turnover on downs as the Eagles were driving to attempt to take the lead.

Red Wolves face South Alabama on Friday 11/29 at 4:00 pm on ESPN+. The Red Wolves look to get their 8th win of the season and are favored against the 1-10 South Alabama team. 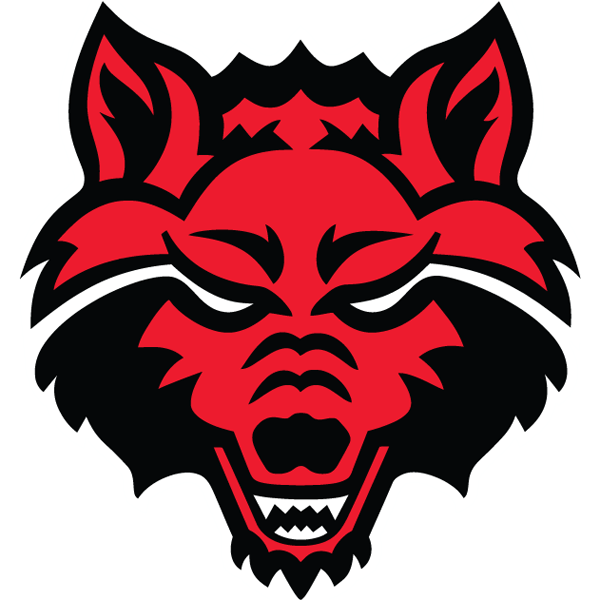 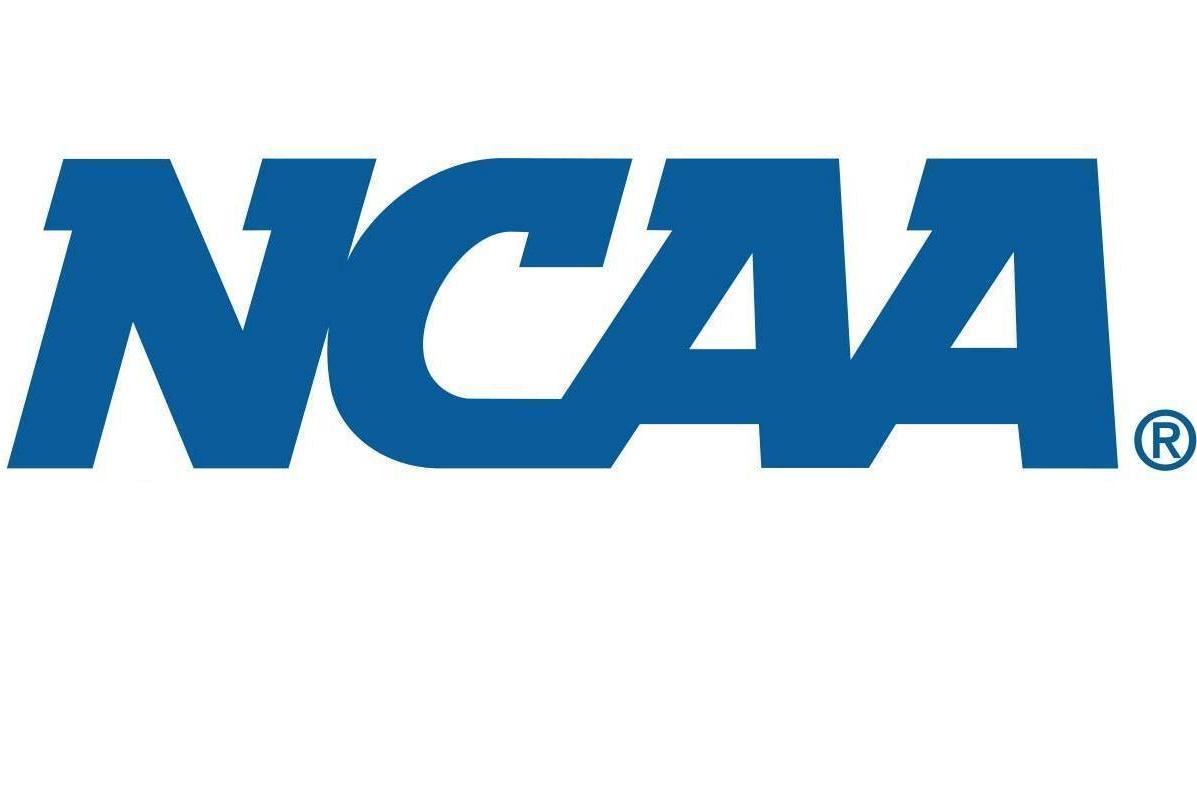