Alabama ended up making short work of Arkansas on Saturday night in Tuscaloosa, 48-7. At halftime, the score was 41-0, with Arkansas having, again, too many turnovers to keep themselves in the game. Nick Starkel started for the Hogs, but probably shouldn’t have. Starkel had 3 INT and was 5-19 for 58 yards in the first half. Alabama, with a Tua injury, started back-up Mac Jones. The one thing that Arkansas could not do was turn the ball over, on the road, against the #1 team in the nation.

Arkansas starter, Nick Starkel, Saturday night was seeing “ghosts” all over the field on this late October night. He never really looked comfortable. Fans, as well as Bama defenders, could see that he was not comfortable in the pocket. Be sure and give a big assist to the new LED lights they have installed in Bryant-Denny Stadium. Expect more and more colleges to lean this way, very impressive. Hogs RB Boyd had only 12 carries for 50 yards. Whaley rushed the ball 9 times for 40 yards. Thus, proving the point that I made before: when you get one dimensional, you will not win. Even if the running game is not working you cannot get stuck in one faze of the game. If you know what your opponent is going to do, there should be a game plan. With Tua being out, everyone knew that there was going to be short passes and a lot of running game called by Bama, especially early to gain confidence. The simple motion or a WR to a toss pass, and a powerful running game from Harris, the Hog defense looked gassed early and unprepared. Now, there was no one that was picking an “Upset of the Century”, but everyone wanted to see a competitive game, at least for a quarter…it didn’t happen.

Alabama quarterback Mac Jones passed for 235 and three touchdowns, filling in for injured Tua, and coasted to his first win as a starter at the University of Alabama. Arkansas, unfortunately for Hog fans, could not really muster anything on either side of the ball, which turned into a tune up game before a bye week, and then Bama’s biggest game of the season against LSU. The Hogs were just not ready for the quick passing and motion game that Saban has used all year. Jerry Jeudy simply wore out the simple motion pass, out running the Hogs to the edges. Jeudy caught seven passes for 103 yards while scoring 2 TDs, with a long of 40. Arkansas was truly mismatched all around the field to start the game. Trevon Diffs sealed the first half with an 84-yard TD interception return that completed our halftime score, 41-0 and benched Starkel.

Arkansas’ lone highlight of the night came in the 4th quarter when John Stephen Jones, in front of his grandfather Jerry Jones, threw a record-tying TD catch to Cheyenne O’Grady for an 8-yard TD. (48-7)

On a high note, Arkansas should now have a new QB-1 going into Mississippi State next week. Sophomore QB John Stephen Jones was the highlight for the Hogs against Alabama, going 6/7 for 49 yards and the lone TD and points scored for the Hogs. He also complimented that with 6 carries for 14 yards, which doesn’t seem like much but with a long of 12 yards means a lot against the tough Bama defense. With a performance like this, Arkansas fans should not have to worry about Hicks or Starkel; it is truly time for J.S. Jones and KJ Jefferson to step up or shut up. Start Jones against Miss State and get that package for Jefferson we keep hearing about in the game plan and on the field. We are 0-13 in the SEC, so something needs to change, and it needs to change fast before Yurachek changes Coach Morris does not want. We the fans may not be happy with how things are on the Hill, but we should still stand behind our team. Woo Pig! 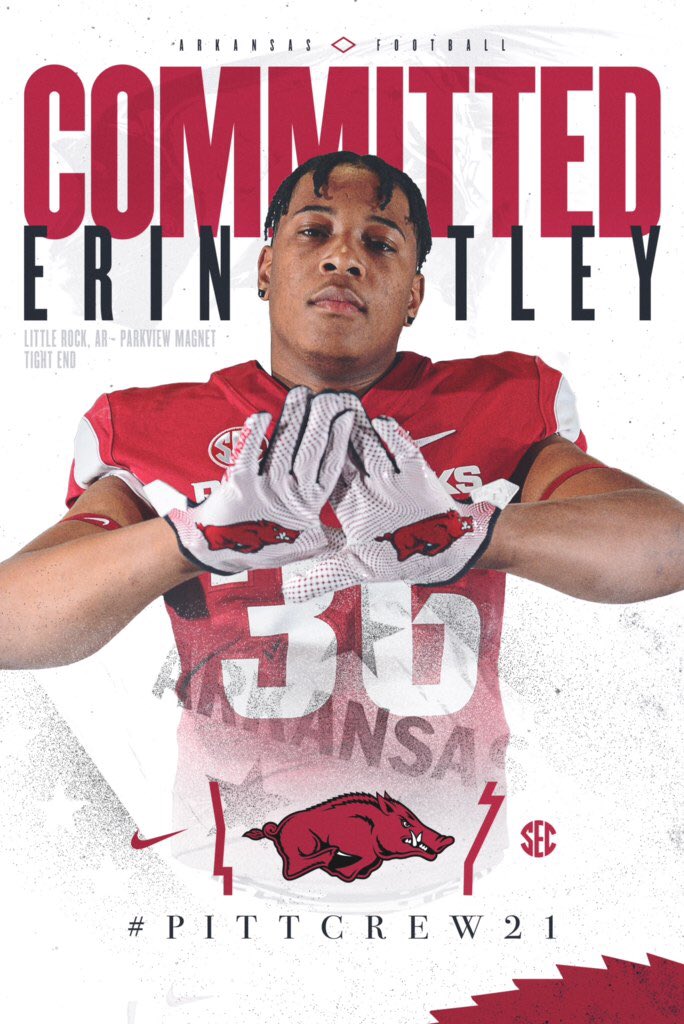 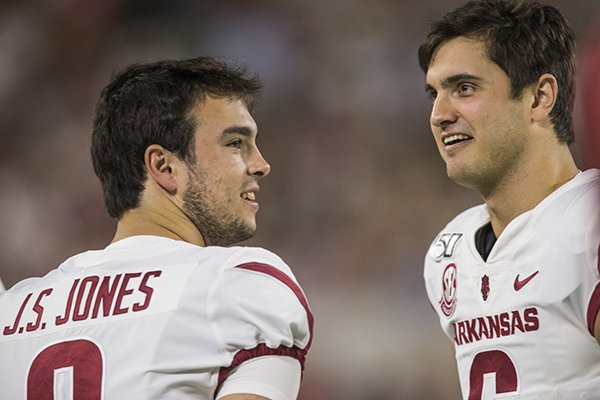 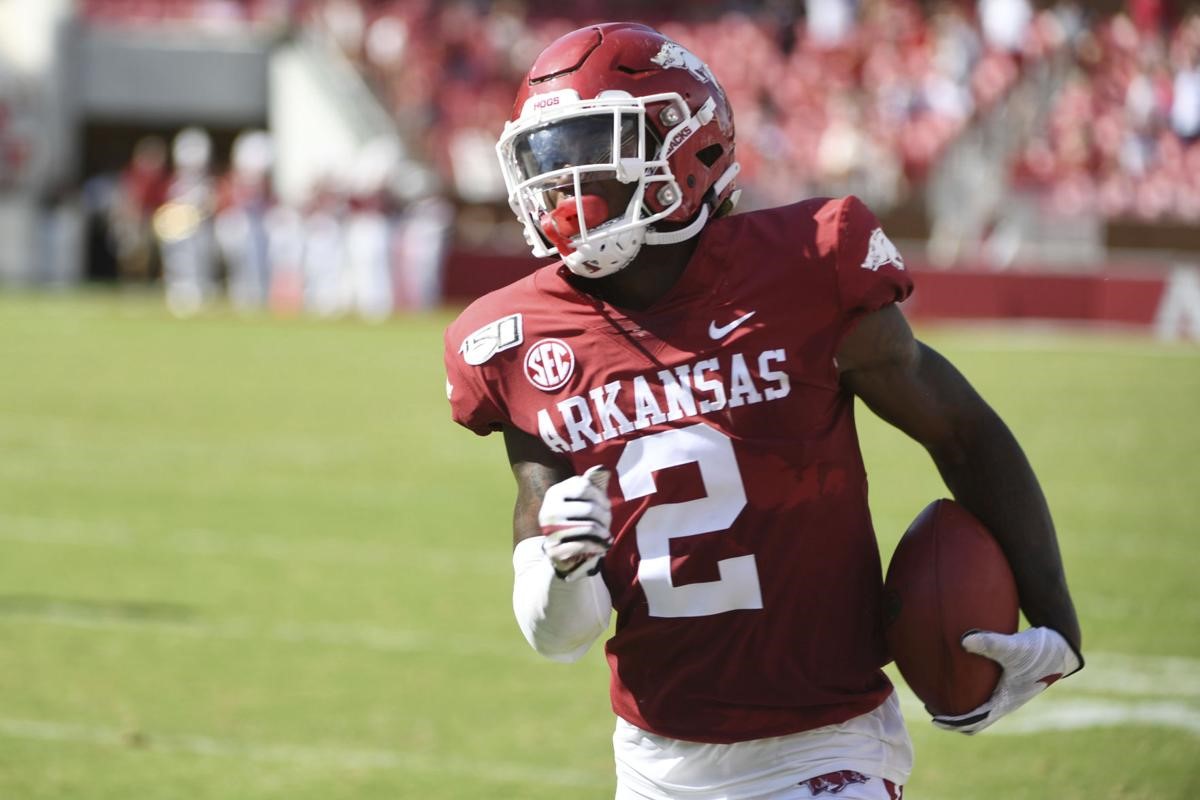