It is well-documented that Arkansas Head Coach Eric Musselman utilized the transfer market at Nevada to quickly turn around and elevate the program to a top-five national ranking, a sweet sixteen appearance, and three of the programs winningest seasons in history. While the approach has been similar at Arkansas, Musselman was the beneficiary of an elite in-state talent pool to fill four roster spots with incoming freshmen. While just under a third of next year’s roster will be true freshmen, there are still spots for transfers to fill.

Potentially the best grad transfer available, Turner is a scoring machine. Last season the 6’4″ guard averaged 18.8 points and 4.6 rebounds per game, while shooting 36.1% from the three point line and 85.1% from the free throw line. Turner is a crafty ball-handler who can score in a variety of ways. He thrives at using contact to create separation and can finish at the basket. He does not require a lot of room to get off his jumpshot, and can hit shots off the bounce or spotting up. His footwork is pretty good, as well, and elite in the paint for a guard at the college level. Turner often scores on defenders taller than him by expertly using his pivot foot and pump fakes. He cut his list to six recently, which includes Arkansas. His resume includes an opening week performance at LSU this past season where he scored 26 points, grabbed 6 rebounds, and added 3 assists and 3 steals.

Another high-caliber transfer prospect, Tate has good size and length to go along with his scoring. At 6’6″ Tate scored 13.9 points and brought in 5.4 rebounds per game, while also adding 3.6 assists and 1.9 steals a game. Despite his 170-pound frame, Tate is a physical driver and always looks for contact. Most of his offense comes out of a pick and roll set, highlighted by a pick and pop action where he would face up to the basket on his defender. While he only shot 18.2% from the three point line this past season, he shot 40.7% from behind the arc the year before. He thrives as a spot up shooter and driver, and rarely takes a shot off the bounce. Tate doesn’t have the best ballhandling skills in the world, but is serviceable enough to drive and score, and is a quality defender, assisted by his length. Tate can be compared to Michael Qualls, though John Brannen, his former coach, took the job at Cincinnati and is recruiting him hard as well.

Markusson may not be able to shoot the ball quite as well as Connor Vanover, but he would give the Razorbacks a second 7’3″ player on the roster, and could potentially play them both at the same time. The Stockholm native averaged 10.2 points and 6.3 rebounds per game this past year, and even though he did not shoot many threes, can score in a variety of ways. His size allows him to bully defenders down low, and his athleticism allows his versatility to shine. Markusson can hit midrange jumpshots, score with a sky hook, drop step, or dunk it on a put-back. He is a willing and competent passer from the post, and is fairly agile when moving throughout the paint and outside.

The 6’4″ sophomore started 64 of his 66 career games at Pitt, where he averaged 11.5 points, 3.3 rebounds, 3.6 assists, and 1.9 steals per game this past season. He excels both at setting up ball screens from his teammates to generate assists and taking defenders off the bounce in isolation. McGowens is explosive off the bounce and can finish any drive with a monstrous dunk, and can also finish through contact. He has great court vision and sets his teammates up well in any number of ways, but mainly off screens and on driving and kicking. He will have to sit out a year, but has two years of eligibility and released a top eight that featured the Razorbacks.

Nolley II elected to transfer after just one year under a new head coach at Virginia Tech and is widely considered the best transfer in the cycle. The 6’7″, 230-pound forward reportedly is looking for somewhere he can play on the wing, which seems to fit Musselman’s style. In his freshman campaign, Nolley II averaged 15.5 points, 5.8 rebounds, and 2.4 assists a game. He was a high-volume shooter, averaging 6.7 three point attempts a game and shooting 31.6% from behind the arc. The prototypical three-level scorer, he thrives both in isolation and using ball screens. Nolley II requires very little space to get his shot off and can hit shots off the bounce or off the catch. His style of play is reminiscent of a sped-up Joe Johnson. He has a deadly midrange game to go with his shooting ability, and can take most defenders off the bounce to get to the rim. He is being recruited all over the country, rightfully so.

*It should be noted that this list is not fully comprehensive. There are many other transfer targets the coaching staff has been in contact with. These are who I feel to be the best options remaining*

Jackson Collier is a soon-to-be law student and staff writer for Natural State Sports. Follow him on Twitter @HawgBallBlog. 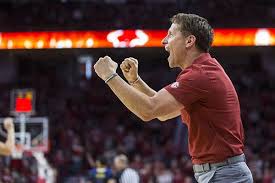 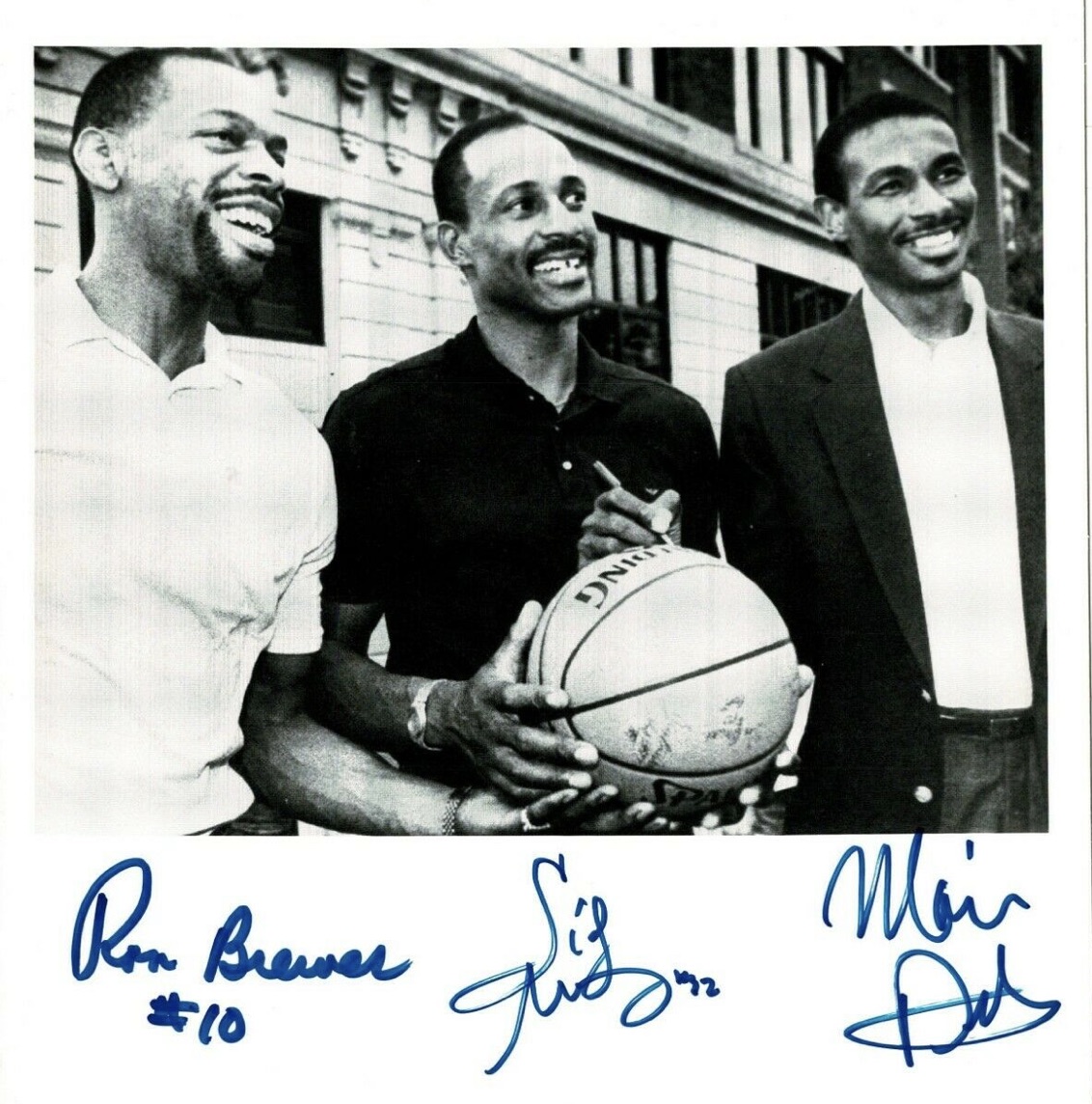 In-State Hogs: Recent History of In-State Talent at the University of Arkansas