For those of you who don’t know, Steve, Justin, and myself held a draft on the “Sports Junkies” show. We compiled a draft board of twenty-three players from 2010-2020 and did a randomized, serpentine draft. Now we are having viewers and fans vote on which roster is the best. Here’s why you should vote for my roster.

Somehow Steve and Justin allowed me to pick five of the most versatile scorers of the decade on one team. I’ll start with some stats and percentages and then break down the versatility and how I envisioned this five playing together. The stats provided are from the player’s career at the University of Arkansas.

First off, my three wing positions each shoot over 40% from the three point line, with the center shooting in the upper 30s at 36.5%. Marshawn Powell shot 34.6% from behind the arc his final year with the Razorbacks, as well, so his career percentage is lower than his ability. When one talks about the philosophy of “Pace and Space,” this team embodies that.

Aside from the ability to spread the floor, every single player has the ability to score in the paint, as well. Macon and Hannahs both proved they could drive and hit the mid-range jumper or take it all the way to the rim in college, as did Powell and Clarke with their size. The ability to shoot, along with the size and driving abilities of the first four players make them all matchup nightmares. Four shooters, three of them above 40%, and two big bodies who can drive on you or hit the three.

Bobby Portis could physically dominate a smaller college center, or could bring a bigger, less athletic center outside and hit some shots. Portis had good enough handles for a big where he could take a defender off the bounce after he hit a couple shots and being crowded, and was a good enough passer to pass out of a double team to one of his other dynamic scorers.

This roster is made up of an SEC Player of the Year, four all-SEC performers, and four NBA players. As far as Arkansas all-decade teams go, this should be no contest. This team has size, scoring, shooting, rebounding, athleticism, and accolades. 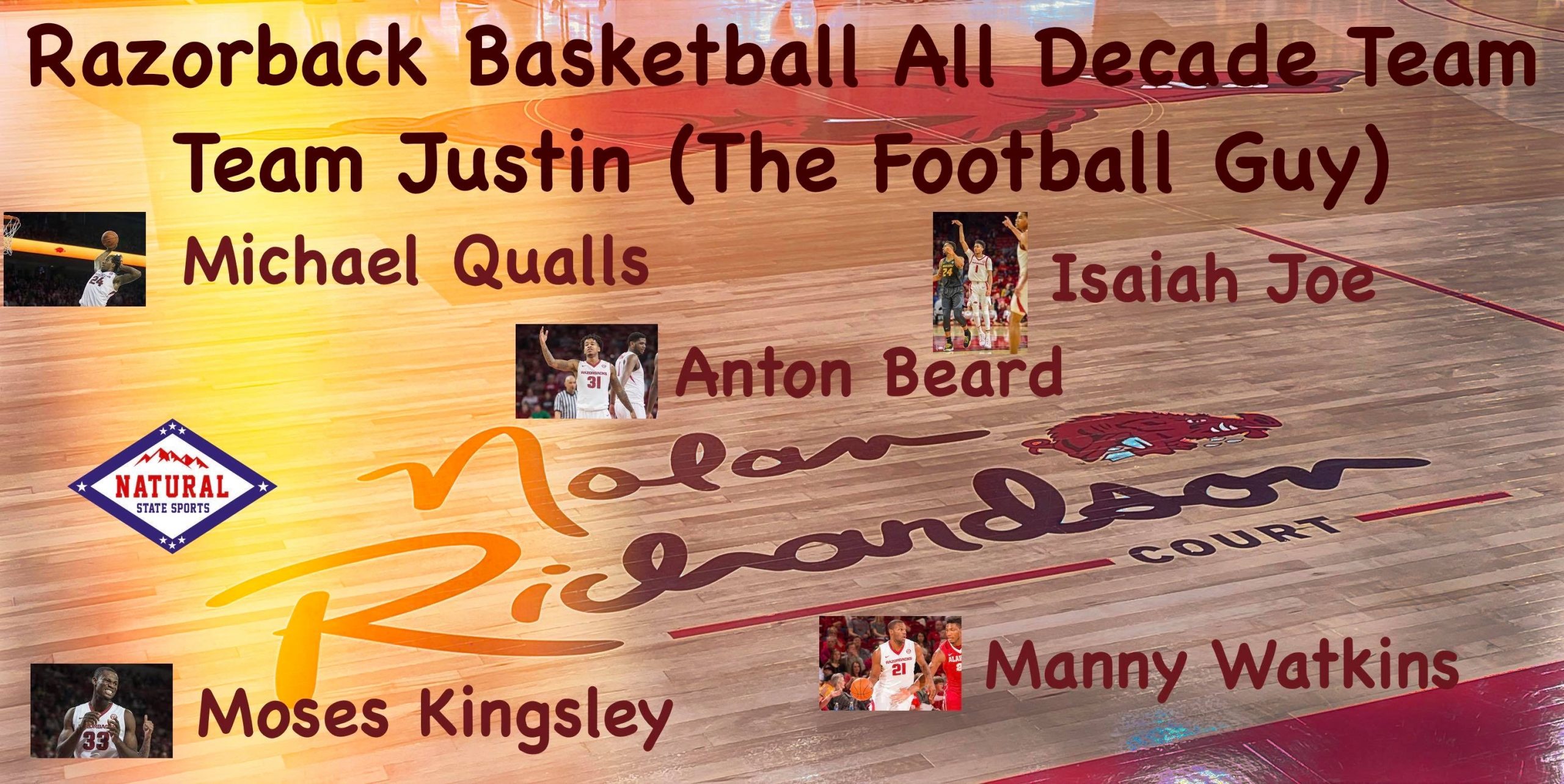 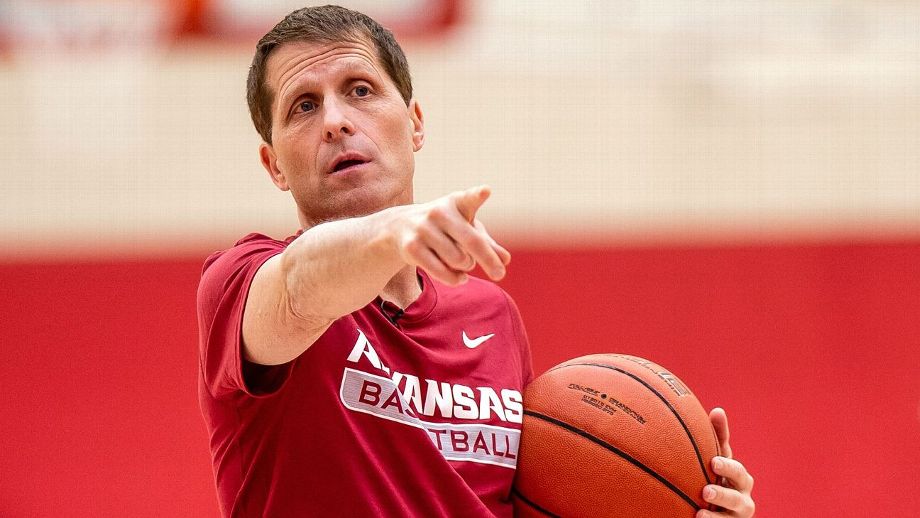 2021 Expectations: Too Lofty or Just Right? 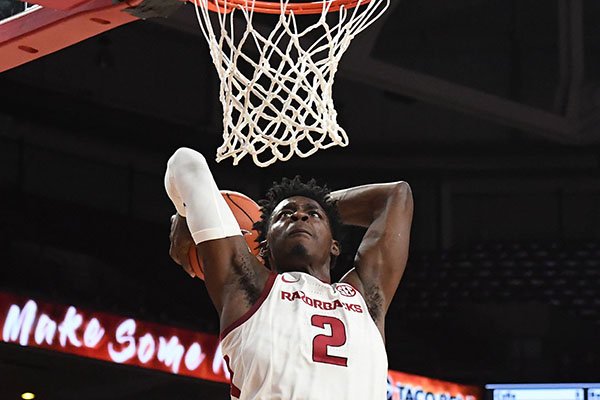